I’m in the centre of London. It’s evening rush hour on one of the first sunny days of the year but I can’t hear a thing. No traffic, no street beer din, no synched steps of business folk rushing for the train… I can breathe. The air here has rarely felt so clean; I’ve never seen the city with so much sky. 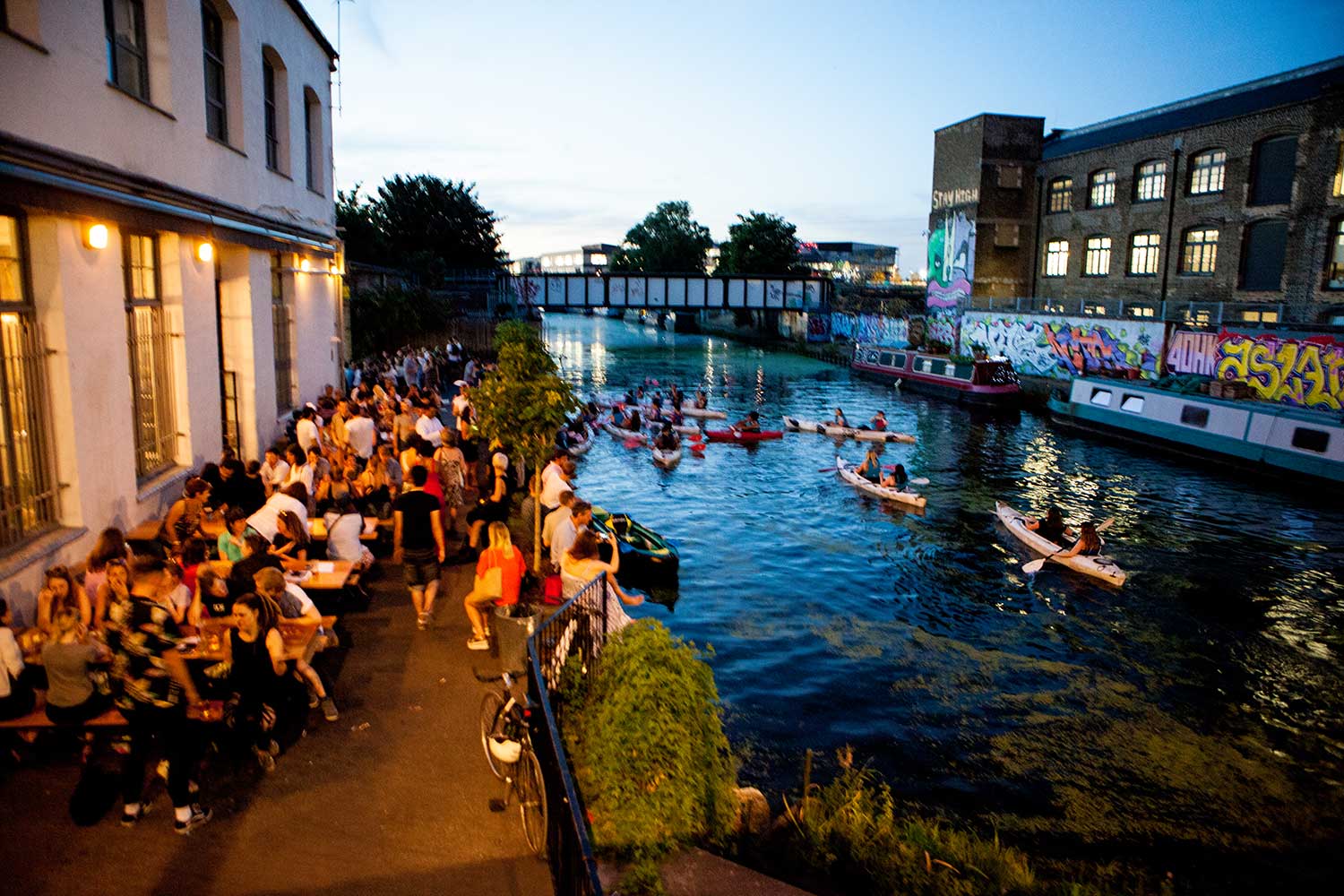 Canoe and wild camp across Scotland

Kayak London's oldest canal to a brewery in Hackney

A culinary adventure in the woods